began sharing (gratis) his scholarly understanding of the biblical revelation in public meetings.

Christians, and others, largely discontented with the teachings of a largely bankrupt historic church and a largely hollow Pentecostalism began to gain a refreshingly new grasp of the lost Jewish thought-form which Dr Gosling was teaching.
…Now, decades later, due to a revived interest worldwide in his Messianic teachings, the International Messianic Community of Faith ( IMCF) is proceeding with a legal incorporation in order to encourage further interest and alignment (both at the local and international level) with this new prospective organisation.

It is the intent of the IMCF to gain from and add to the present existing accumulation and fund of knowledge produced through the auspices of Jewish and Christian scholarship.

It is the further intention, purpose and goal of the BRI to not only research the Scriptures — with a special care and concern for the original Jewish thoughtforms and the culture of the first century CE which produced the early Messianic Writings — but to expose the Chosen People to the teaching, and to train and educate the priesthood of all believers, centring our energy on the proclamation of the Gospel of Yeshua haMashiach (Yeshua the Messiah), with special emphasis on His holy history and as revealed in His death, burial and resurrection (1 Cor 15:1-4 cf Otot HaMashiach).

The founder and Director of the BRI has a background rich in Jewish studies, and in the history and writings of the intertestamental period, accompanied by a Talmudic understanding (the Talmud is the oral law or traditions of the Jews finally codified after Yeshua) relative to interpretation of the Tanach (the so-called “Old Testament” Scriptures) including the Torah (the first five books of the Bible written by Moses). After his own personal “Damascus Road” experience in 1981 the Rebbe ministered with the world’s largest international missionary telecommunications organisation in taking “Christ to the World by Radio” through the Far East Broadcasting Company (FEBC). From the mid ’70s he has preached for almost 40 years in hundreds of churches and denominations around Australasia emphasising the imperative need for authentic discipleship and also warning believers of the soon to emerge world federal state — WORLD GOVERNMENT — which will lay the foundation for the coming of the eschatological Antichrist. He always approaches his audiences from a Jewish perspective.

This is because we at the BRI believe it is vitally important that Christians gain at least an elemental comprehension of the Jewish thoughtforms which produced what we now call the “Holy Bible.” While one of our aims is to actively bring a balance between the historic Christian community and the Messianic assemblies throughout the world and in the State of Israel, we also strive to present to the churches in a professional teaching capacity foundational doctrines from the Hebrew point of view in helping believers from a Gentile background to understand and unlock the Scriptural revelation. All scholars readily admit that 2000 years down the track the Biblical revelation has become more than a little confused, and even certain Roman Catholic representatives have joined Protestant scholars in encouraging the western church, in its myriad divisions, to begin to return to the Jewish thoughtforms in interpreting the Word of God.

Certainly, the emissary (apostle) Sha’ul (Paul) recognised that God would one day create a new heart within the Jewish people and they would begin to recognise their Messiah in an astonishing and all-embracive way (Romans 9-11). Each month new selected items of research are added to our growing range of expositions and study papers which are published on our Internet web site and in our official journal “The Interpreters Pulpit” which is invariably filled with articles that are not only educational but controversial, thought-provoking and challenging.

We encourage you to become a regular BRI subscriber and to take advantage of our BRI membership. In doing so we can multiply ourselves to reach others with the life-giving Gospel of God’s Grace and include YOU in our growing family of Messianic believers. Not only so, but then YOU can have access to BRI lectures which are posted weekly on our private BRI International Yeshiva Students Board.

Make no mistake! Re-education by the Ruach HaKodesh is the key to grasping the WORD of God as it was originally intended to be understood. Many believers are for the first time realising that the book they refer to as the “Holy Bible” has an awesome depth to it that they have not seen before. There may be no greater fact of life than this: we are drowning in information, but starved for knowledge.

BRI seeks to substantiate the fact that the Word of God as restored from lost Jewish thoughtform is the foundation of true knowledge. 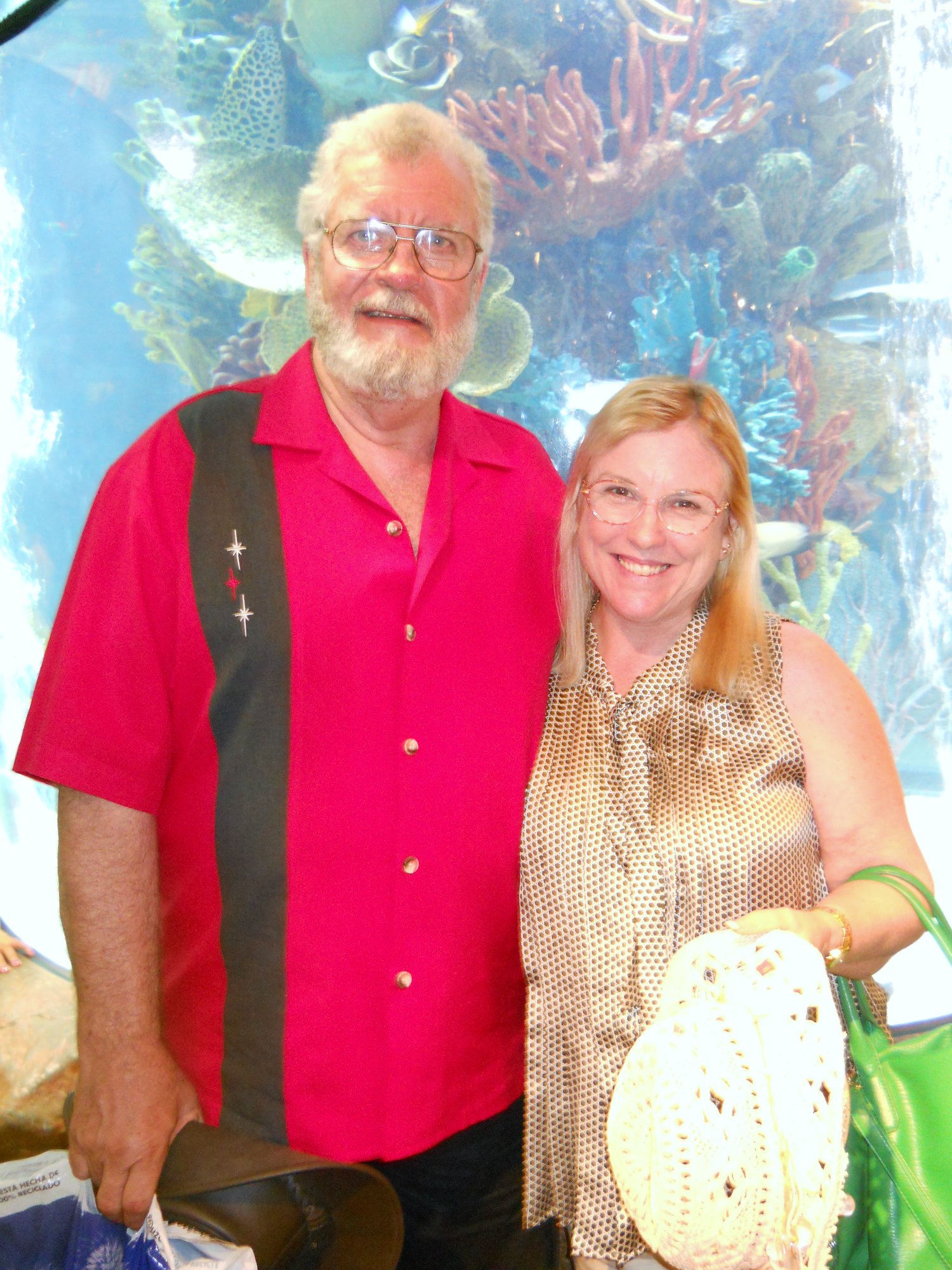 My association with the work of the Biblical Research Institute and now incorporating the International Messianic Community of Faith goes back to the early 1980’s when I was introduced to the Rebbe & Rebbetzin at a Coffs Harbour Baptist church through some mutual friends attending a Des Ford presentation on “Justification by Faith”.

My early calling into the Christian Faith was during the summer of 1979 my 15th year through an ecumenical outreach holiday camp in the Sawtell (NSW-Aust) camping ground where I first heard the gospel message.

Being drawn to the message (Jn:12:32) I then connected through introduction with the local Anglican Youth group and played an active role as member of the music group and becoming a youth leader. After some exposure to the traditions and theologies of the Anglican church I developed a desire to know more about the contents of the bible and questioned some of the messages that the established denominations were proclaiming with particular reference to eternal negative judgement and ultimate destination in a fiery hell for the unbeliever.

It was these types of questions that required answers and scriptural evidence for understanding that was the catalyst for my enthusiasm at a young age for the educational endeavours of the Biblical Research Institute directed by Rebbe Les Aron Gosling.

So after the introduction to the Rebbe & Rebbetzin and their young family I warmed to their genuine love for sharing the knowledge of the biblical revelation with an emphasis on restored Jewish thought form that focused a message not on escaping an eternal godless hell-fire, but on entering into the very fires of God, a gospel message that is as contrasted as East is from West. Motivated to promote the benefits of this educational work of proclaiming the way of God for all seekers of truth due to the fact that I have benefited from a greater insight and knowledge of the biblical revelation is why I continue to play an active supporting role with this work.

It is my desire for all that come here to be as richly enhanced by the education that is available freely by accessing the material made available on this website and those who spiritually prosper from it might share this work with others who seek a proper comprehension of the Gracious and Salvific will of God for each and every one of us.

UNLOCK the secrets of the Bible!

SOLVE the mysteries of the biblical revelation!

GAIN unique insight into the Bible as you study as a student of the BRI’s International Internet Yeshiva.
Email request if you want to be a member?

We look forward to hearing from you, and we thank you for allowing us to serve you in this manner.

Shalom Aleikhem to all of you, 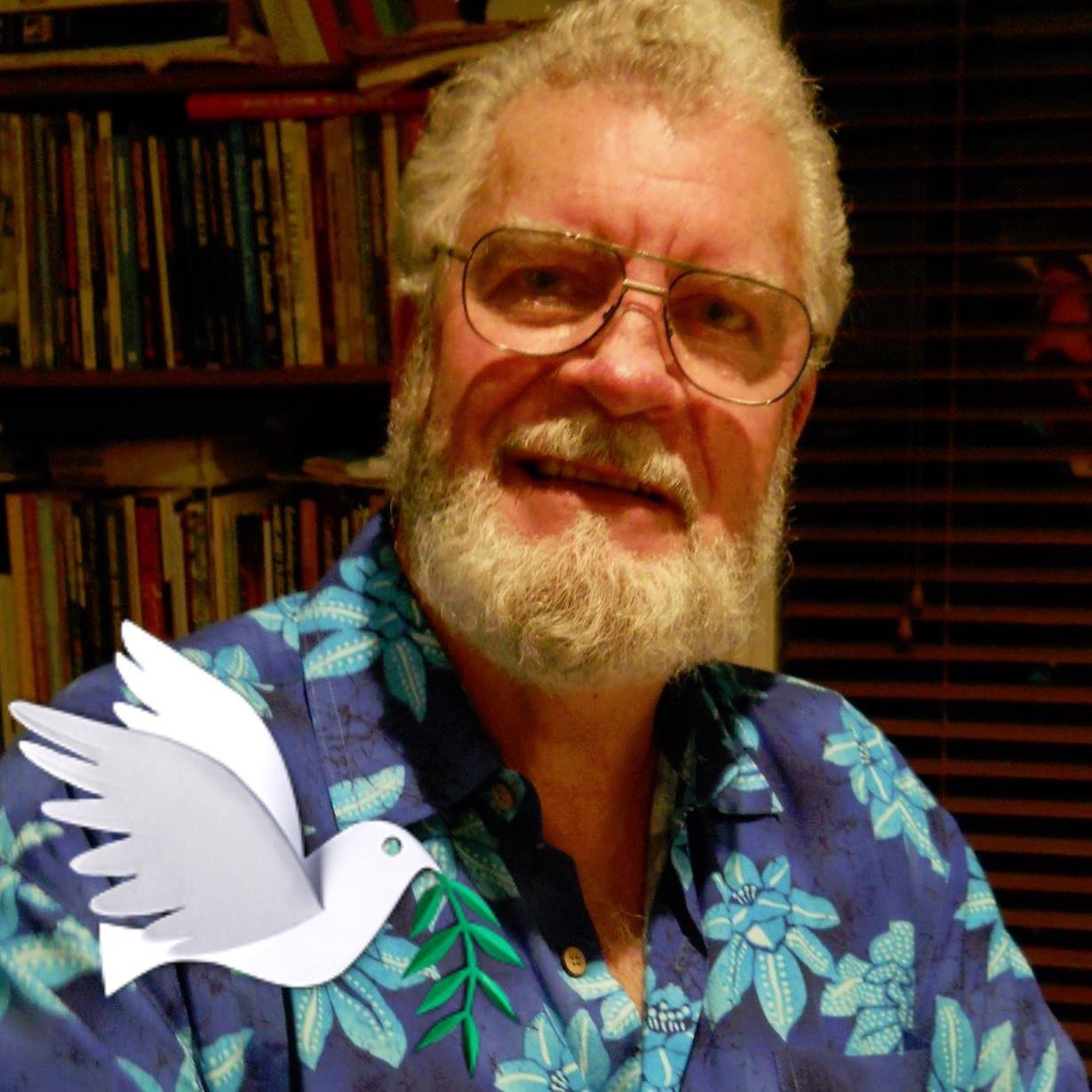 The Biblical Research Institute of the IMCF wishes to clearly state we are a trans-denominational, A-Political Messianic community.

Home
About Us
Mission Statement
FAQs
Library
Contact Us